Four New Factories to be Built in Sihanoukville

Four more new factories will be built in Sihanoukville Special Economic Zone (SSEZ); and the total costfor the construction is estimated to be around $50 million. According to the Council for the Development of Cambodia (CDC), a governmental institution which approved the projects for the construction of the factories, Cambodian Yunkun Co.,Ltd and Hisao International (Cambodia) Garment Co., Ltd have invested $2 and $4 million respectively to build two different garment factories.

Cambodian Yukun’s factory will create 266 new jobs, while Hisao International’s factory will create 270 jobs. The third factory, that will be a chemical plant, will be built by Aurotime New Materials Co., Ltd in order to produce vanadium pentoxide, ammonium metavanadate, molybdenum oxide and ferronickel. The company has invested $12 million for the construction of the factory that will generate 178 jobs in the local market.

The last factory will be a coal-fired power plant built by SSEZ itself to provide enough electricity to all factories in the zone. The construction will cost $41.19 million, but the plant will create 75 more jobs. Mr. Mey Kalyan, a senior advisor to the Supreme National  Economic Council, said that the construction of these new factories is in line with the government’s development policy for 2015-2025 to transform Sihanoukville province into a  potential industrial zone. “The construction of these four new factories in SSEZ proves that our government’s industrial development policy is being successfully implemented,” said Mr. Mey Kalyan.

SSEZ is the Largest Zone

SSEZ was constructed by Chinese and Cambodian enterprises under the umbrella of Belt and Road Initiative in view to attract local and international investments.

He added that as of 2017, there were 109 enterprises in SSEZ; 92 companies have started their business, but some other companies were still about to begin.

Among them, 94 companies are from China; 12 companies from the US, Ireland, United Kingdom, South Korea and other countries; and three local companies. There were about 16,000 workers in the zone.

“SSEZ earns money by renting land and factories and by managing property. The contracts for leasing industrial plots are usually valid between 30 years to 50 years. As more and more companies begin to trust SSEZ, as well as political stability in the country, a number of companies have leased land and built their own factory,” added Mr. Jianjiang.

He pointed out that SSEZ’s goal is to have 300 companies in the economic zone in order to provide around 80,000 to 100,000 jobs to Cambodian workers. To Mr. Jianjiang, SSEZ will become the “Shenzhen” of Cambodia. 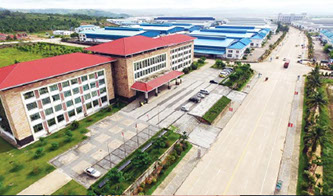 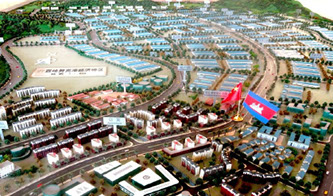 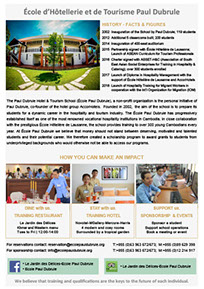 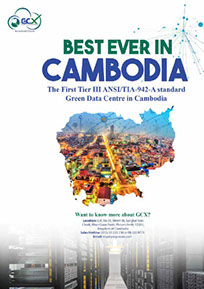 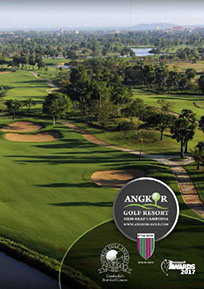 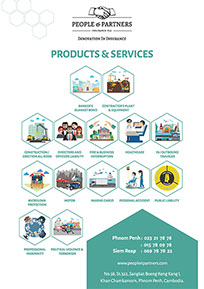 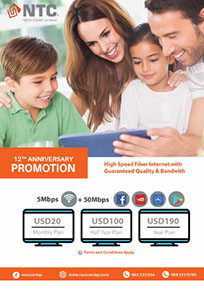 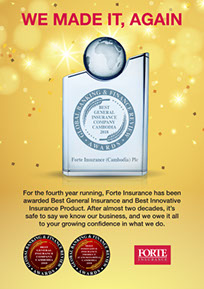 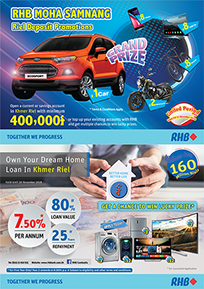 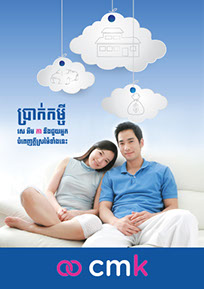 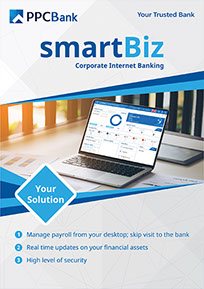 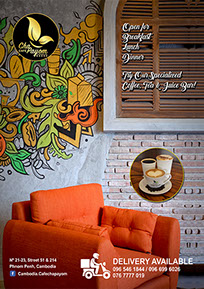 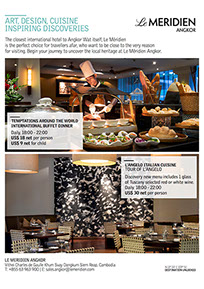 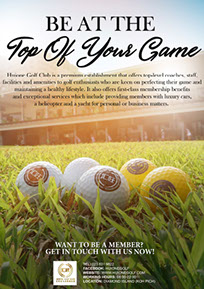